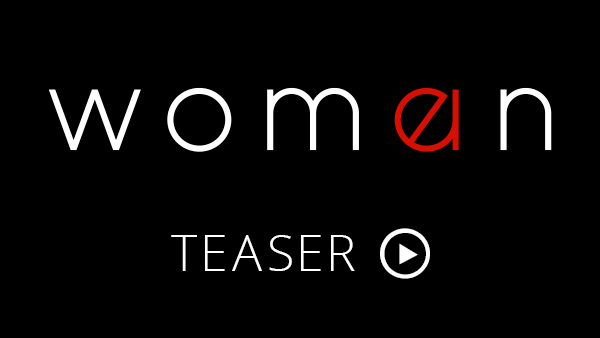 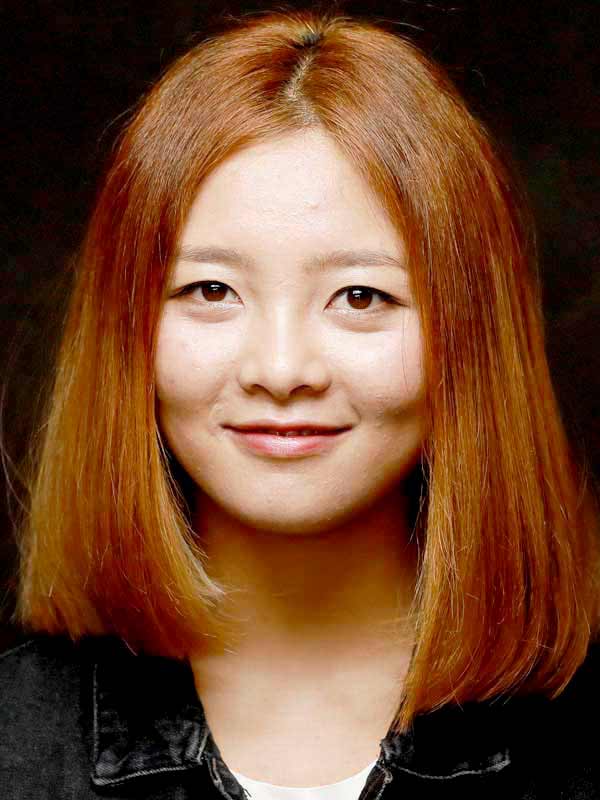 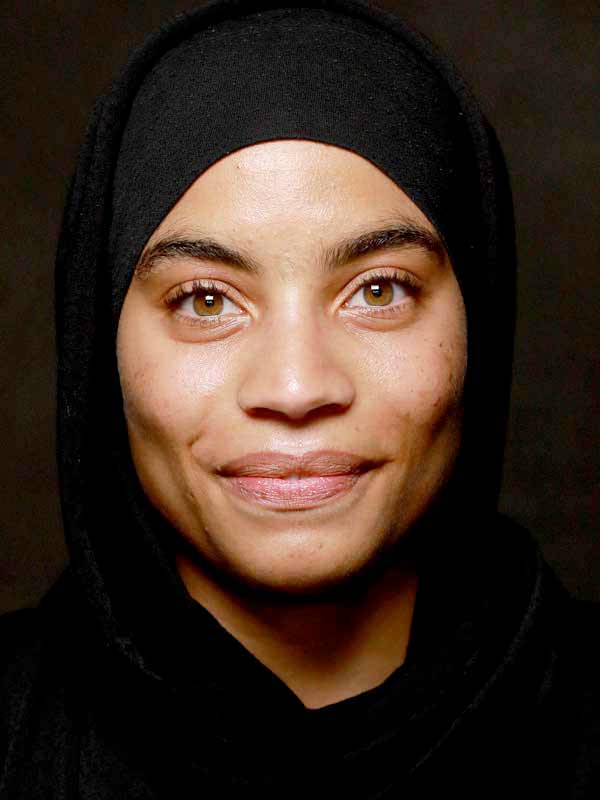 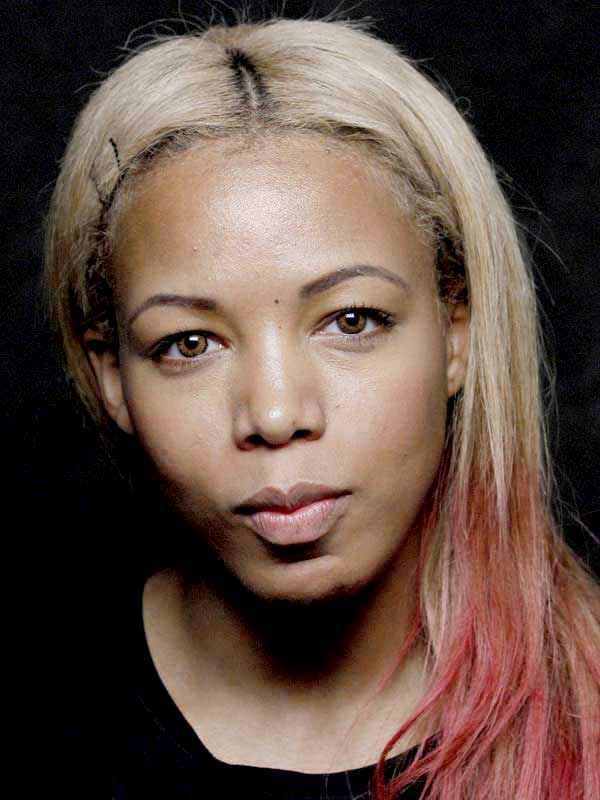 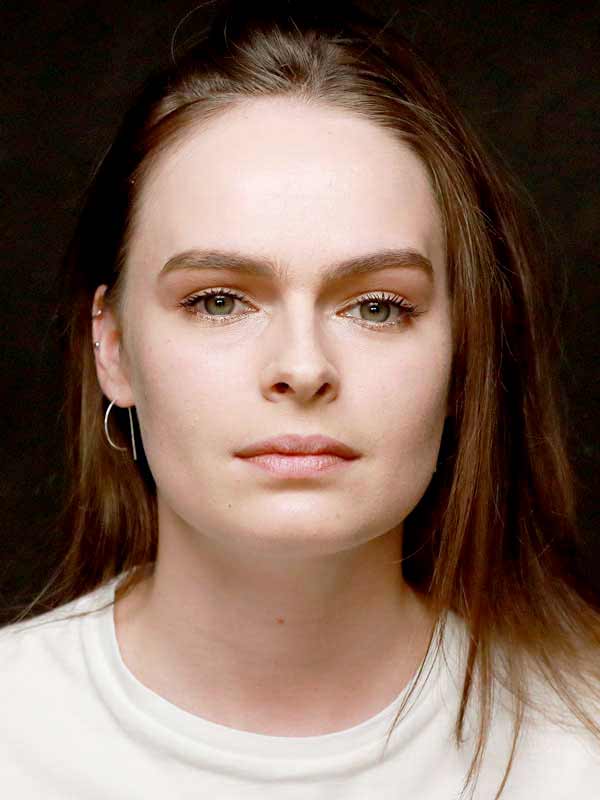 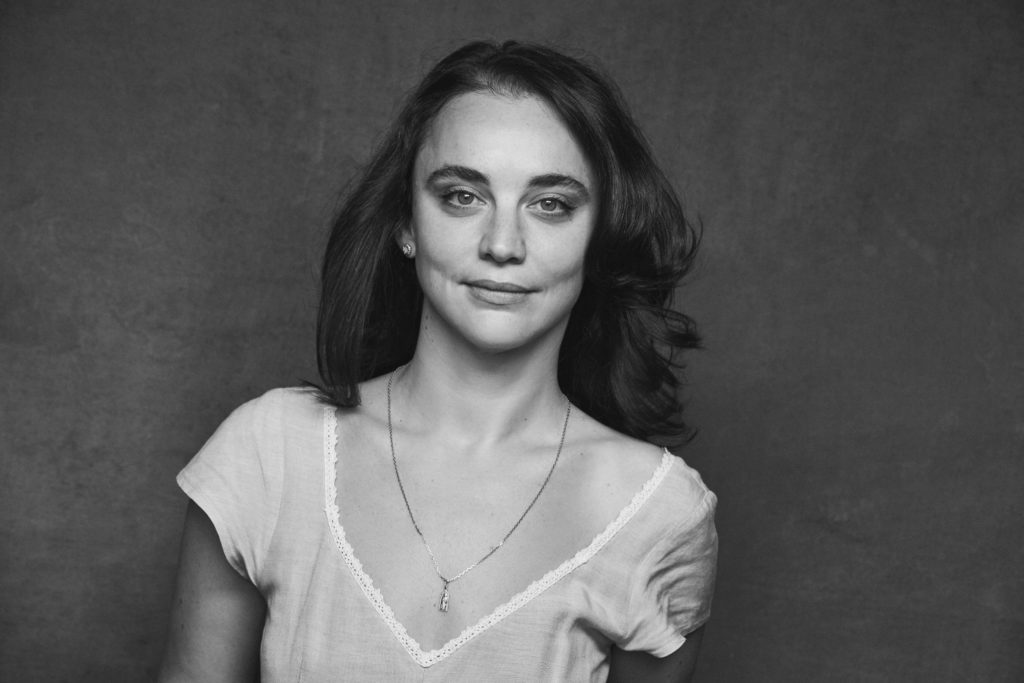 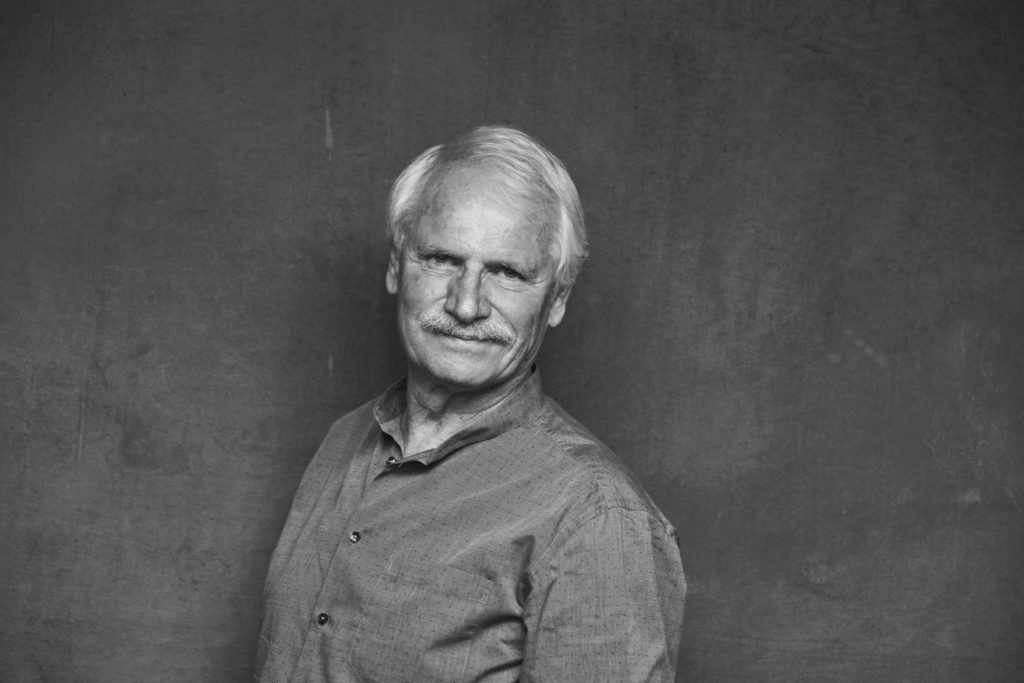 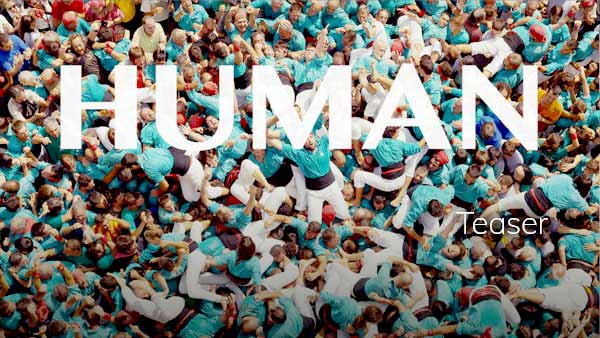 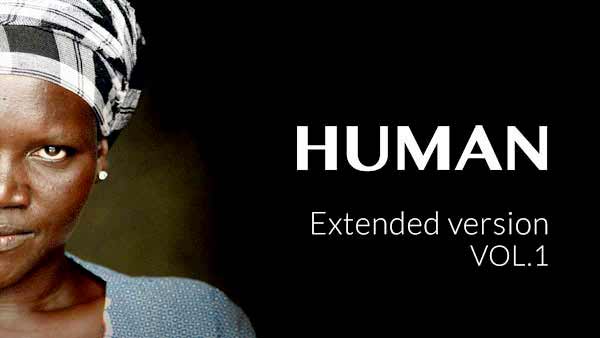 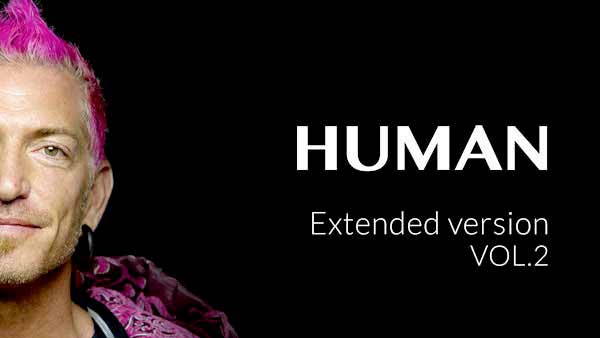 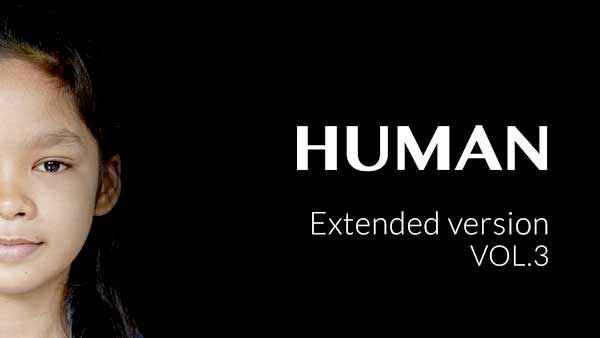 Women On Media And News – School

Delphine
Login to WOMAN The movie
Reset Password
Enter the username or e-mail you used in your profile. A password reset link will be sent to you by email.
error: Content is protected